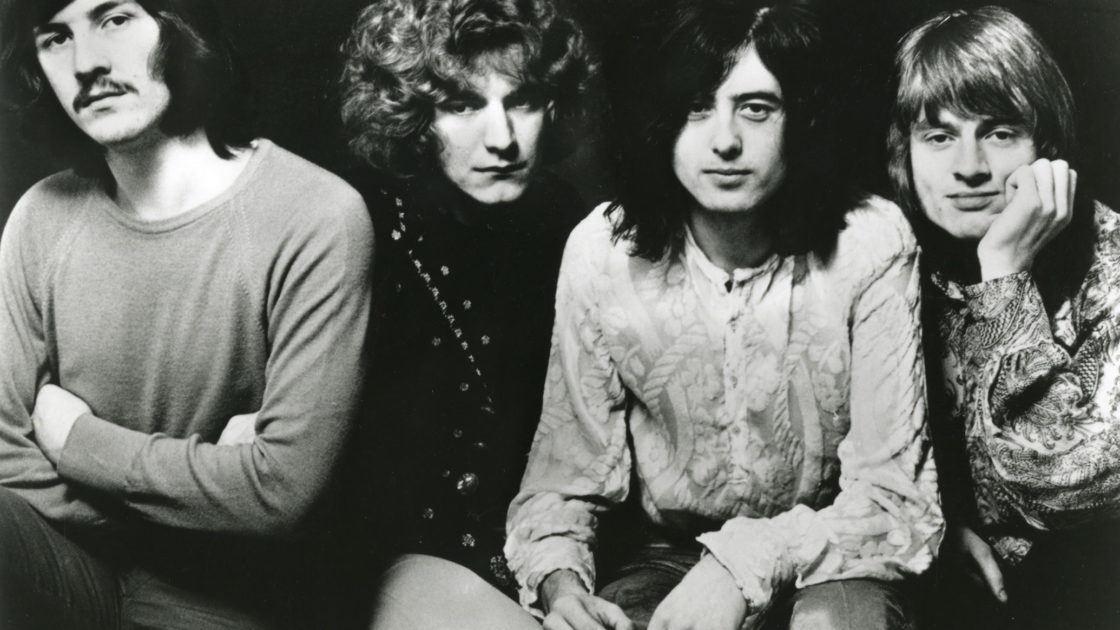 Progenitors of heavy metal, inventors of stadium rock, dedicated hedonists and probably the ultimate hard rock act… Led Zeppelin were many things, and it’s nigh-on-impossible to dispute the Rock And Roll Hall Of Fame’s claim that they were “as influential during the 1970s as The Beatles were in the 1960s

However, while Led Zeppelin remain synonymous with rock at its most ambitious, this multi-million-selling UK quartet had far more to offer than muscle, flash and extreme volume. On Led Zeppelin III, in particular, they leavened their trademark bombast with a whole side dedicated to bucolic folk, while their two signature songs – Kashmir and the ubiquitous Stairway To Heaven – found them flirting with proto-world music and progressive rock, respectively. Jimmy Page and company arguably peaked artistically with 1975’s thrillingly ambitious Physical Graffiti, but even if their primal power latterly diminished due to changing trends and personal tragedies, Led Zeppelin had already hit rock’s highest highs – and they’d long since done more than enough to set their legend in stone forever. 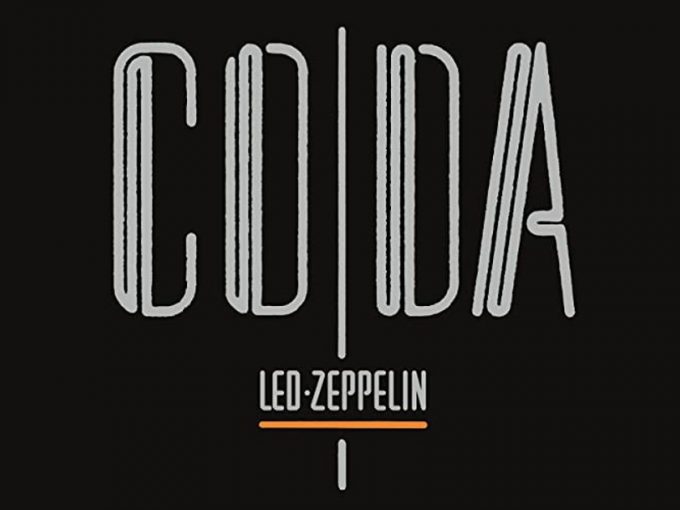 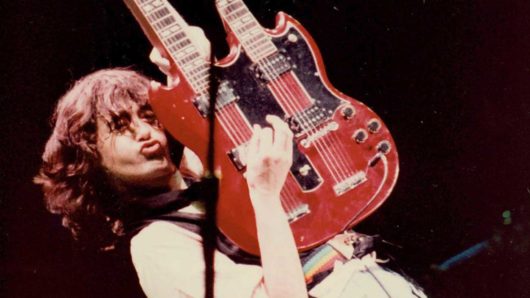 A masterful guitarist curious about the power of magic, Jimmy Page cast a lasting spell with Led Zeppelin’s brand of rock’n’roll sorcery. 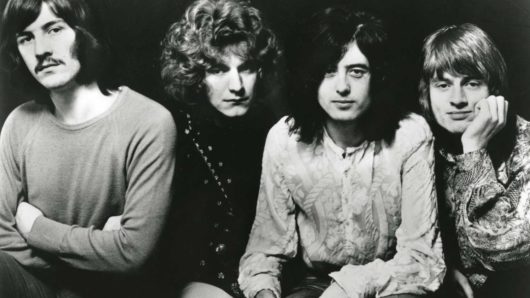 Absorbing everything from blues to folk and funk, the best Led Zeppelin songs prove the rock behemoths still deserve a whole lotta love.

A powerhouse drummer who could be deft as a jazz master, John Bonham fuelled Led Zeppelin’s rise to become the greatest band in rock’n’roll.